Posted at 20:25h in News by Celestial Pictures
Share 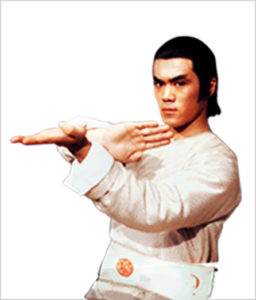 Originally named Sun Jian-yuan, Sun Chien was born in 1955 in Taiwan. He lost both parents while young, and was brought up by his two sisters.  He practiced Tae Kwan-Do in the military and as a result many sources report him as Korean, but this is not true. He merely studied a Korean martial-art.

In 1976 director Chang Cheh was recruiting new stars in Taiwan for the movie Chinatown Kid. Taekwando veteran Sun was selected among many competitors and was given the supporting role in the movie, opposite Fu Sheng. 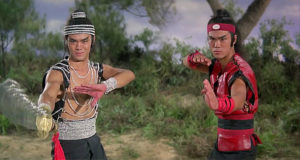 Sun since developed his career in Hong Kong, and signed as a contract actor with Shaw Brothers for 8 years. Being one of “Chang’s Cohorts”, he often starred in the director’s action and martial arts movies.

Sun is noted as being the best kicker of the [Venom Mob] group. He played both good and evil characters in Venom films, with most fans finding it hard to determine which he was until the end of the movie.  Sun Chien also worked for directors Sun Chung (Human Lanterns), Chu Yuan (Spirit Of The Sword), and Liu Chia-Liang (The Lady Is The Boss) among others. 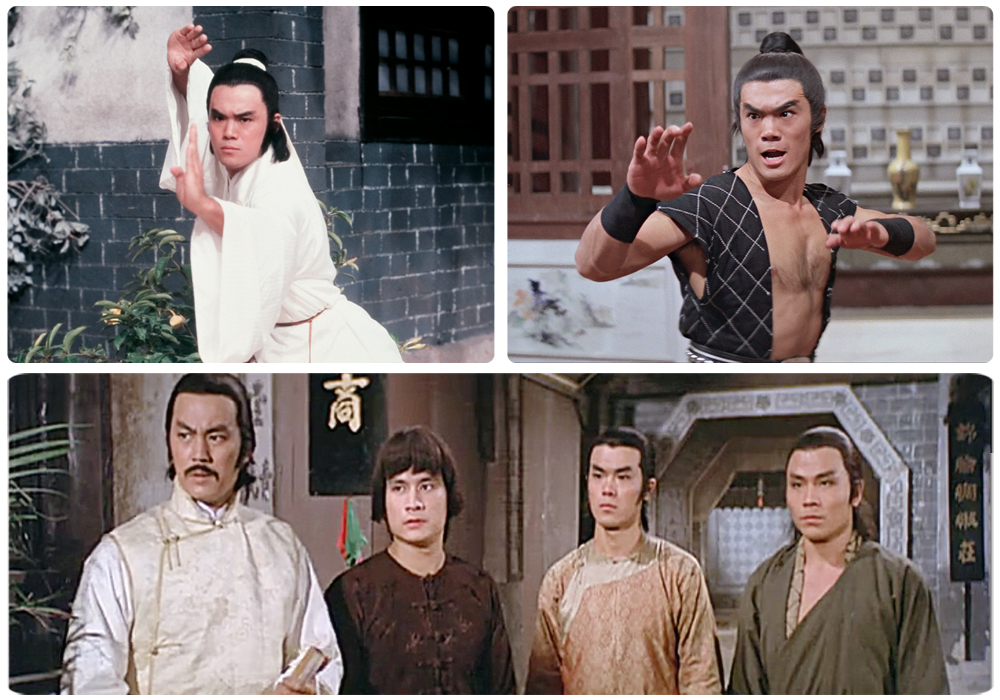 Sun in (from top to bottom, left to right): “The Crippled Avengers”, “Five Deadly Venoms”, & “Ten Tigers Of Kwantung”.