Posted at 20:46h in News by Celestial Pictures
Share 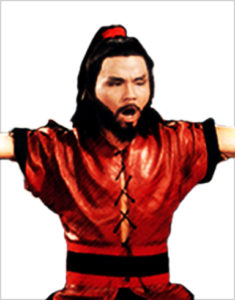 Originally named Chu Qi-xue with the Anhui lineage, Lu was born in 1956 in Taiwan. At the age of 8, he learned martial arts at the army-affiliated Junior Lu Guang Drama School. He then applied his skills as a stuntman on screen. He caught the attention of director Chang Cheh and was recommended to Shaw Brothers as an actor. Lu’s first lead role came in 1978 with the film The Five Venoms, and it opened the doors for his subsequent villain roles.

Lu’s filmography is filled with Chang’s works, which include Invincible Shaolin, Crippled Avengers, The Daredevils, Two Champions Of Shaolin, and Legend Of The Fox. He was one of Chang’s favorites talents, together with other Taiwanese actors like Chiang Sheng, Sun Chien and Ricky Cheng Tien-chi. 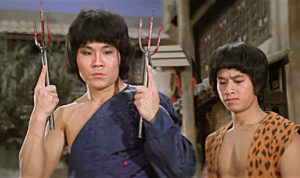 Lu’s performance in Shaolin Rescuers had won him the Outstanding Supporting Actor award at the 25th Asian Film Festival in 1979. Afterwards, with the support of Chang, Lu went back to Taiwan and founded a film company together with Philip Kuo Chue and Chiang Sheng, which he starred in the debut film Ruthless Tactic.

He has since retired from the limelight after appearing in Shanghai 13 in 1985. 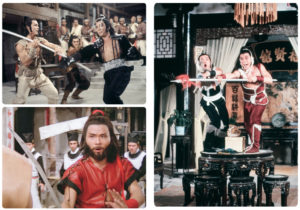 Lu in (from top to bottom, left to right): “The Crippled Avengers”, “Five Deadly Venoms”, & “House Of Traps”.