Posted at 20:35h in News by Celestial Pictures
Share 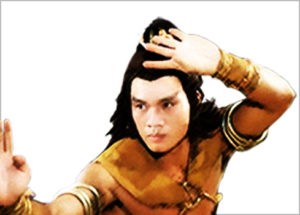 Born in Hong Kong on July 23, 1956, Lo Meng is a fan favorite who starred in Shaw Brothers kung fu movies during the latter part of the 70s and into the 80s.

Lo joined the film industry in 1976, and soon caught renowned kung fu director, Chang Cheh’s, eyes. He starred in 18 of Chang’s films within five short years, with The Five Venoms and The Kid With The Golden Arm as two of his signature performances. 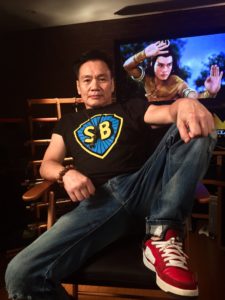 Lo  sits down with Celestial in LA to talk about his iconic performances.

He is a skilled martial artist and practiced Taijiquan for years, as well as Chu Gar Tong Long Southern Praying Mantis for over 13 years before starting an acting career. He had a well built physique despite doing no weight training. Sometimes referred as “Shaolin Hercules,” he is renowned for playing the strongest personality in the movies but being the first one to be killed.

In the 1990s, Lo began to develop his second career in TV. He was widely accepted by the audience after joining the prominent Hong Kong TV station TVB.

Lo is now trying to re-position himself rather as a comic actor. At present, he is mostly seen on television and local showbiz circles.

In July 2016, Lo Meng visited the US and sat down for an interview with Celestial Pictures Ltd. The iconic kung fu star shared some of his favorite memories working with fellow Venom Mob actors, classic Shaw directors, and even shared his workout routine. The full interview will be released shorty. Stay tuned for updates! 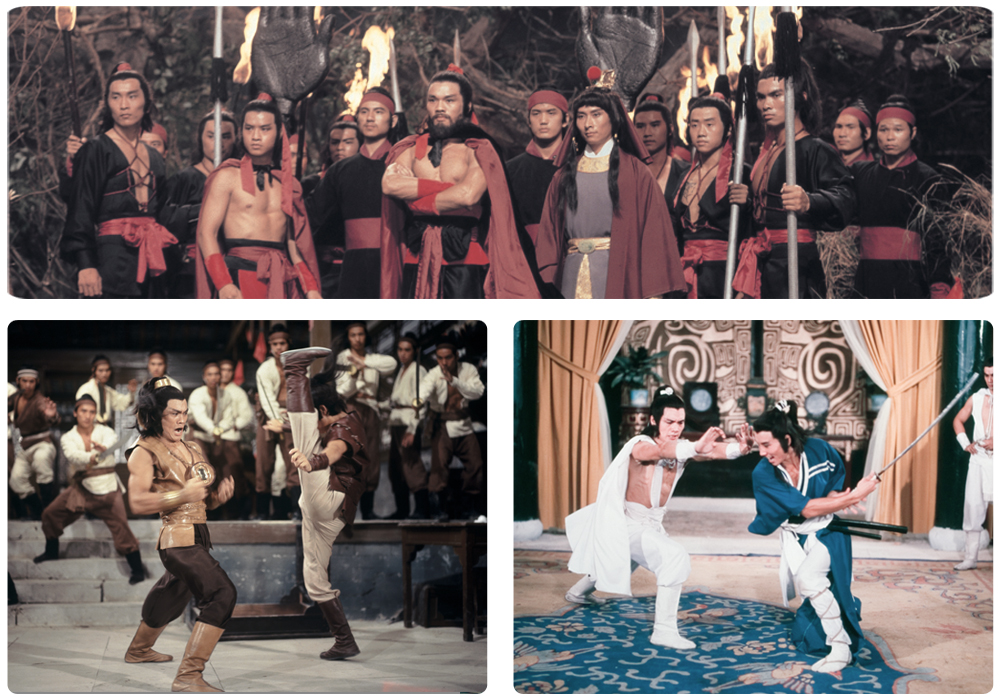 Lo in (from top to bottom, left to right): “The Brave Archer 2” and “The Crippled Avengers”.