Celestial Pictures | The Venom Mob is Back
16109
post-template-default,single,single-post,postid-16109,single-format-standard,vcwb,ajax_fade,page_not_loaded,,qode-title-hidden,qode-theme-ver-9.1.3,wpb-js-composer js-comp-ver-5.0.1,vc_responsive 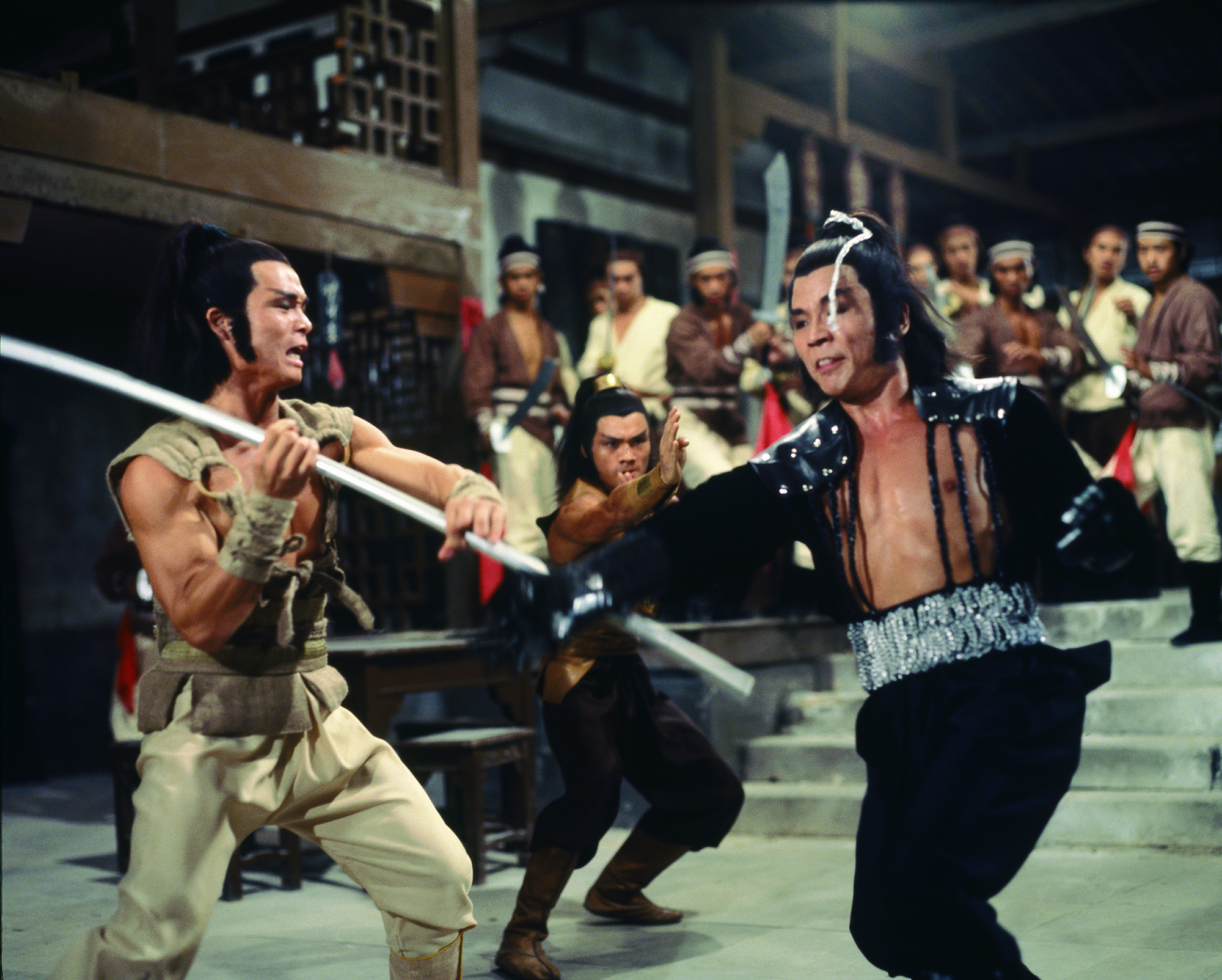 23 Jun The Venom Mob is Back

Posted at 20:35h in News by Celestial Pictures
Share

THE VENOM MOB IS BACK

WITNESSES WONDER: WHOSE SIDE ARE THEY ON?

June 27, 2016 – Los Angeles – Hong Kong-based Celestial Pictures has unleashed a cell of its most revered fighters on the digital movie-watching world, distributing the favorite flicks starring the members of the VENOM MOB on iTunes, Hulu, Google Play, Microsoft Movies, Amazon, YouTube, and Netflix.

The VENOM MOB is a group of actors that starred in a series of seminal films that defined the martial arts genre in the ‘70s and ‘80s. Their films dominated the single screen theaters in the seedier parts of major American cities in the last decades of the 20th century. They captured the imaginations of young men and future artists RZA of the Wu-Tang Clan, Quentin Tarantino, and Robert Rodriguez, among others. All have paid direct homage to these films in their work. In addition, without the Venom Mob, there would be no Mighty Morphin Power Rangers, no Teenage Mutant Ninja Turtles, and very likely fewer of your favorite pop culture heroes.

Now, Celestial Pictures is digitizing the library to deliver the genius of classic martial arts films to a new generation of fans. Films that are available now from the VENOM MOB collection include: THE FIVE VENOMS, CRIPPLED AVENGERS, INVINCIBLE SHAOLIN, THE KID WITH THE GOLDEN ARM, THE FLAG OF IRON, MASKED AVENGERS, HOUSE OF TRAPS, SHAOLIN RESCUERS, FIVE ELEMENT NINJAS, THE BRAVE ARCHER SERIES, LIFE GAMBLE, SHAOLIN TEMPLE, THE DAREDEVILS, REBEL INTRUDERS, AND TWO CHAMPIONS OF SHAOLIN. A complete list of the films from both the VENOM MOB series and other films from the Shaw Brothers library can be found at www.shawbrothersuniverse.com

The arrival of these films to digital platforms and the introduction of the genre to new generations is timely. RZA described the movies as those “where we learn that government oppression existed other places in the world.” He continued “watching these kinds of films, I’m seeing that this problem of oppression is everywhere in the world. Even in [Five Deadly Venoms], we’re watching the police, corrupt, getting paid, and letting the bad guys get away with things. It’s funny, in its own small way, it still resonates in today’s society, in one way or another. For me, it was big escapism and it gave me camaraderie with other people around the world.” At a time where people are looking for community, understanding, and escape, the films of the Shaw Brothers are a great place to start.

The library is vast and overwhelming (over 760 films in all), and using an organizing principle, like the VENOM MOB, helps provide a point of entry for fans new to the genre.

As for who the VENOM MOB is fighting for? You’ll have to watch to find out.