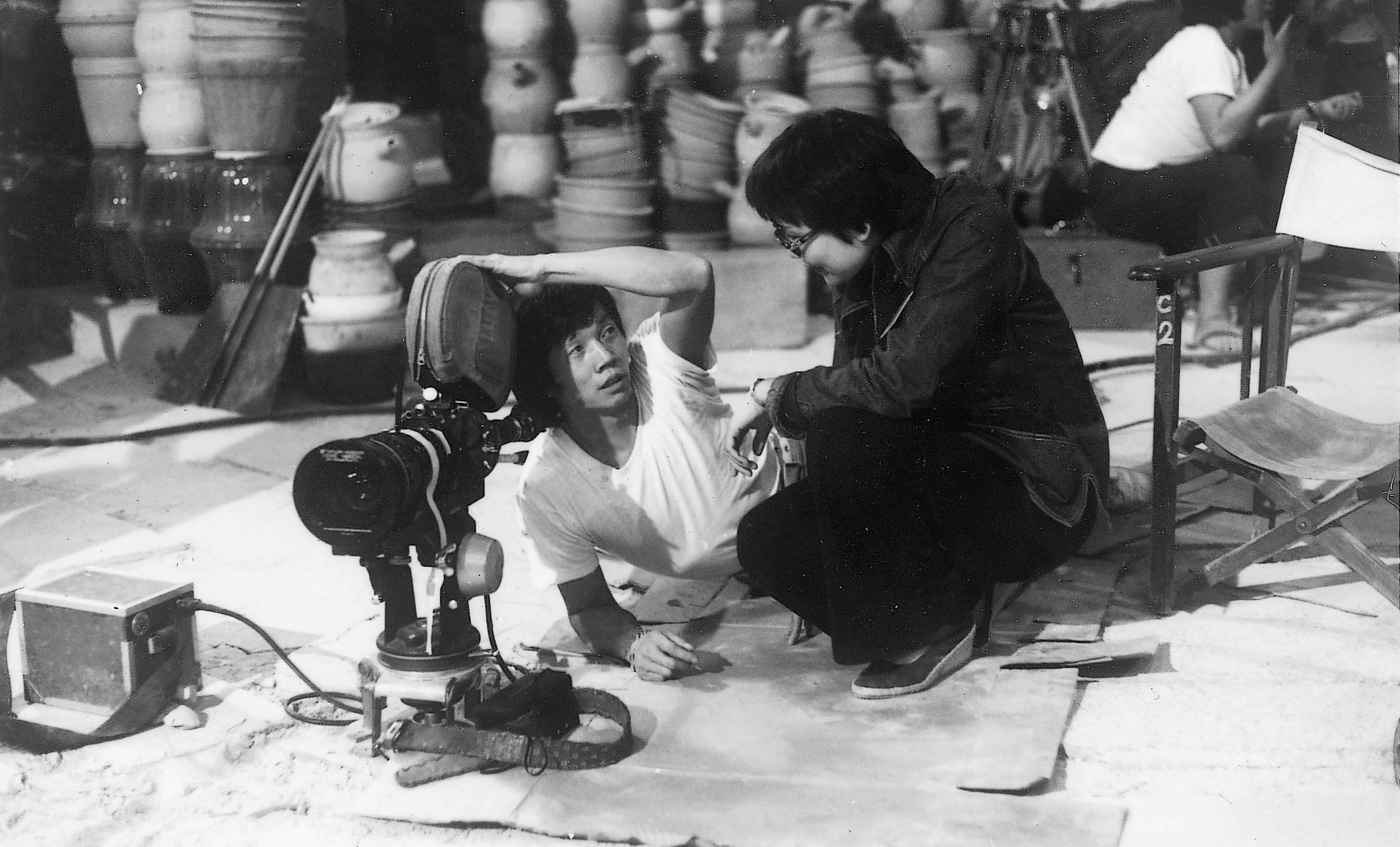 Posted at 19:13h in News by Ric Meyers
Share

The Shaw Brothers Studio is considered the most venerable in South China, if for no other reason than being in continuous operation for more than eighty years. Starting out as Unique Film Productions in 1925, the company has always been controlled by the Shaw Brothers, four siblings who also shared the name Run: Runje, Runde, Runme, and Run Run.

While it has long been believed that the latter two monikers were somewhat condescending nicknames given to the youngest brothers by peers impressed with their errand boy skills at another Hong Kong studio, their handles were actually bestowed to them by their father, Shaw Yuh-hsuen, because the name meant “benevolence.” In fact, the Runs carried on the family tradition by naming their own sons with variations of “Vee,” which means “virtues.” 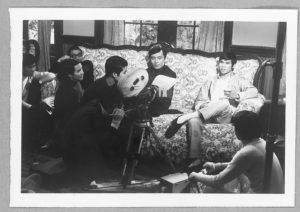 Behind the scenes of The Boxer From Shantung, 1972.

By 1934, the Shaws had already established a full-fledged studio consisting of sound stages, film processing facilities, editing bays, screening rooms, and office space — while also managing an extensive circuit of cinemas throughout Southeast Asia. In the long-term scheme of things, World War II was a minor blip as the brothers protected their investment by diversifying in banking, real estate, and amusement parks.

It was in 1949 that Runde finally renamed the operation Shaw Studios, but it wasn’t until 1957, when the then-fifty-year-old Run Run Shaw decided to take the reins — that the company entered its golden era. Buying forty-six acres of land in the scenic Clearwater Bay area (for a mere forty-five cents per square foot!), Run Run announced the creation of Shaw Brothers (HK) Limited, and the internationally influential studio we know today was off and running.

It didn’t reach full flower, however, until a full decade later when there were editing, dubbing, special effects, and film processing facilities, a dozen sound stages, and more than five hundred full-time writers, technicians, and staff members who worked in three eight hour shifts, twenty-four hours a day. In addition, Run Run instituted the Shaw Actors Training School, complete with on-lot dorms for the graduates. At their best, the Shaw Brothers Studio could produce forty films a year, or a completed movie, from start to finish, every ten days.

For the next eighteen years, the Studio produced more than seven hundred films, of which approximately three hundred and fifty were martial art movies (both kung-fu and wuxia [heroic chivalry]) – cementing the subgenres, traditions, and stereotypes which the rest of the industry would exemplify, develop or elaborate upon. But no one could match the unmistakable Shaw Brothers “look.”

By the early seventies, their fame was international. U.S. studio interest led to a testing of American box office waters with the theatrical release of select, retitled, and dubbed studio fare just prior to the ascension of Bruce Lee (who worked for the Shaw competitor, Golden Harvest Studios). First, director Chang Ho-cheng’s King Boxer became the cleverly renamed Five Fingers of Death. Then director Chang Cheh’s The Water Margin and All Men are Brothers were hacked together as Seven Blows of the Dragon.

There was even a fitful co-production with Hammer Films, The Legend of the Seven Golden Vampires (a.k.a.Seven Brothers Versus Dracula) in 1974. All were washed away in the Bruce Lee phenomenon, whose 1973 death (months prior to Enter the Dragon’s premiere) led to years of shoddy exploitation, even by Golden Harvest. The Shaw Studio, however, remained above the fray, with one glaring exception (Lo Mar’s tacky, vengeful, decadent Bruce Lee and I, produced in 1975, and starring Betty Ting Pei, the woman in whose apartment Bruce died). 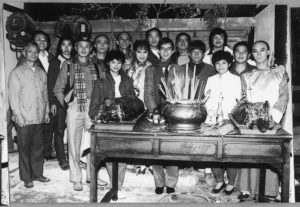 By the early 1980’s, when competition between South Chinese movie studios was at its height, Shaw agreed to edit, pan-and-scan, and dub some of its kung-fu films for a small New York based company called World Northal, who hoped to sell the broadcast rights to independent television stations as part of the “Black Belt Theater” package. Much to the Studio’s reported surprise, these films became a big success, leading to five more seasons of the program, encompassing more than one hundred of the studio’s best martial art thrillers.

The acceptance of the films in the U.S. could not have come at a worse time for the studio. Much of its film unit earnings were reaped from keeping production costs down, which became increasingly difficult as the casts and crews discovered how popular they were in the rest of the world. There was even a rumor that Run Run threatened to fire any actor who followed the example of Alexander Fu Sheng and Gordon Liu and gave themselves an English name.

The combination of employees’ demands for profit participation, government pressure to break up their production-exhibition connection, and the overwhelming success of Golden Harvest’s Jackie Chan led to Run Run’s decision to shut his Studio’s film units in the mid-1980’s.

Although the Shaws continued to benefit from its domestic television production and other businesses, Run Run flatly refused to allow a Black Belt Theater VI to be compiled or to release his Studio’s films to the burgeoning home entertainment market, despite the extra money it could reap the participants … although many grumble it was because of that (allegedly the Studio didn’t like to share the wealth, and was excellent at holding a grudge).

For whatever reason, regardless of national and international demand, the Shaw Brothers Studio library of innovative, important, influential, and integral films remained legally unseen for fifteen years. But finally, at the dawn of the new century, the vault doors were cracked open, and remastered digital versions of their influential motion pictures were slowly made available on DVD. Over the next eighty-four months, the films trickled throughout the world, finally making it to America, which still longed for a revisit to its long dormant Black Belt Theater.

But now, thanks to Celestial Pictures, more and more of these beloved films are available to watch online. Visit the Shaw Brothers Film Library to find your favorite martial arts films online!