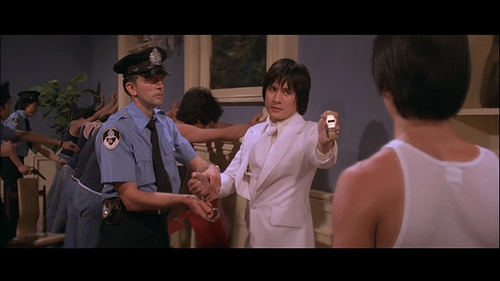 Posted at 22:13h in News by Gary Williams
Share

with us. Fu Sheng’s enduring qualities transcend the twenty plus years that he last graced the

Shaw screen. Although Fu Sheng could be funny, he could also be deadly serious. For many

fans of Shaw Cinema, Chinatown Kid is one of those “you don’t want to mess with Fu Sheng” 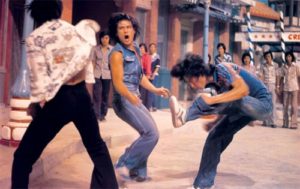 Tang Dong (played by Fu Sheng) would allow a certain leeway when you messed with him.

When you pushed his friends around, Tam turned into deadly serious kung fu street fighter

mode. When Xu Hao’s thugs bully Uncle Tang he kicked major booty, when you messed with

the restaurant in Chinatown that once employed him he upped the kung fu carnage, but when

Taiwan, he brought out Tang Dong killer mode and left some bodies in the streets of

This proves the point earlier about Fu Sheng as an actor: He was versatile! He made you feel

the joy and laughter as well as the pain. When he fought, as Tam Tung, for his friends in the

You can watch Chinatown Kid online on: iTunes, Google Play, YouTube, and Amazon.

Gary Williams has been an avid fan of kung fu movies since the age of 7. Additionally, he likes

cats, capoeira, and podcasting. You can check his out other classic kung fu related writing and