Posted at 20:03h in News by Kim August
Share

Seventh Masters’ great strength comes through in his skull-crushing grip. He grabs his adversary at the base of the skull and squeezes hard.

Additionally, Dong Qi possesses an arsenal of hidden weapons: a sword belt, whip, a multi-link chain bracelet worn on his forearm, and the deadliest piece: a small barbed spike on a chain which the Seventh Master uses to slay one of his youthful targets. Qi is also skilled with traditional arms such as the Shaolin rod and blades. 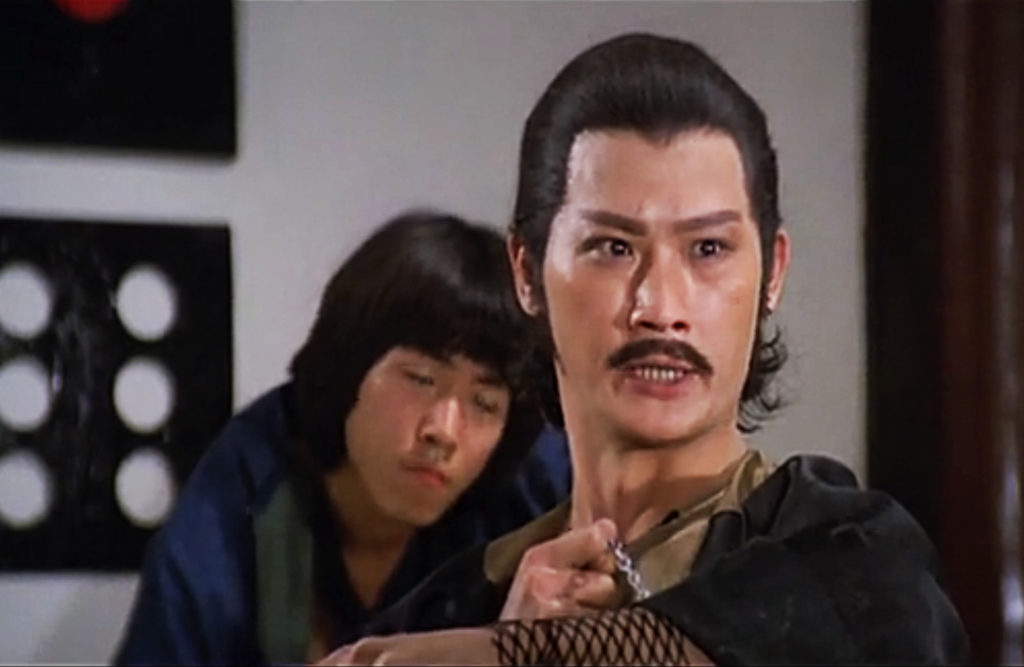 As a member of the court backed Wu Dang clan, Seventh Master Dong Qi is eager to aid Liang Xiaohu in avenging his fathers’ “murder” by the Ten Tigers. The duo plans to lure the surviving older masters by taking out the Tigers’ descendants and pupils first. Dong Qi is determined to extinguish any rebellion against the Emperor.

A potent strategist, this cunning adversary of the Ten Tigers understands the power in waiting for the right moment to seize an opportunity… or an enemy’s skull.

Will Dong Qi and his accomplices destroy the remaining Ten Tigers and their disciples? 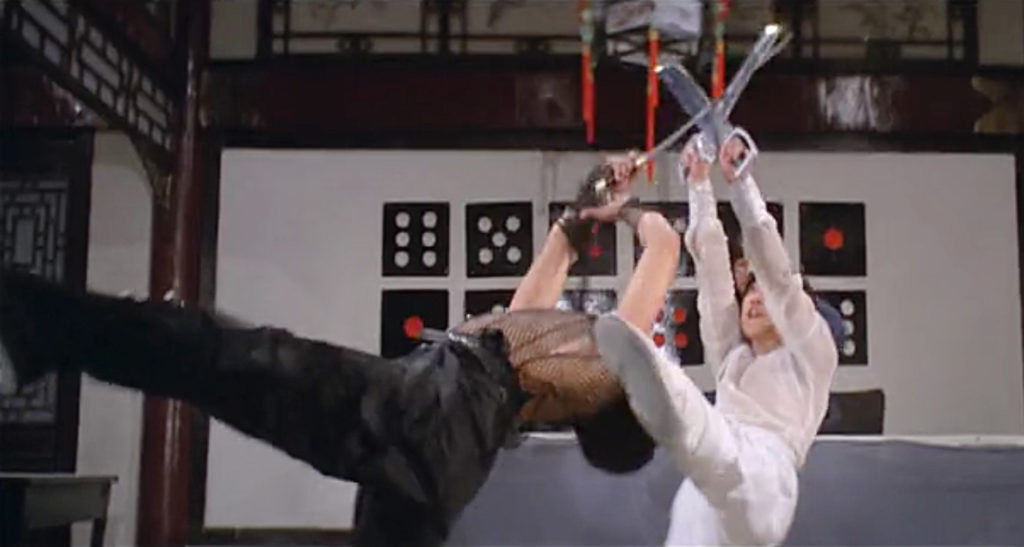