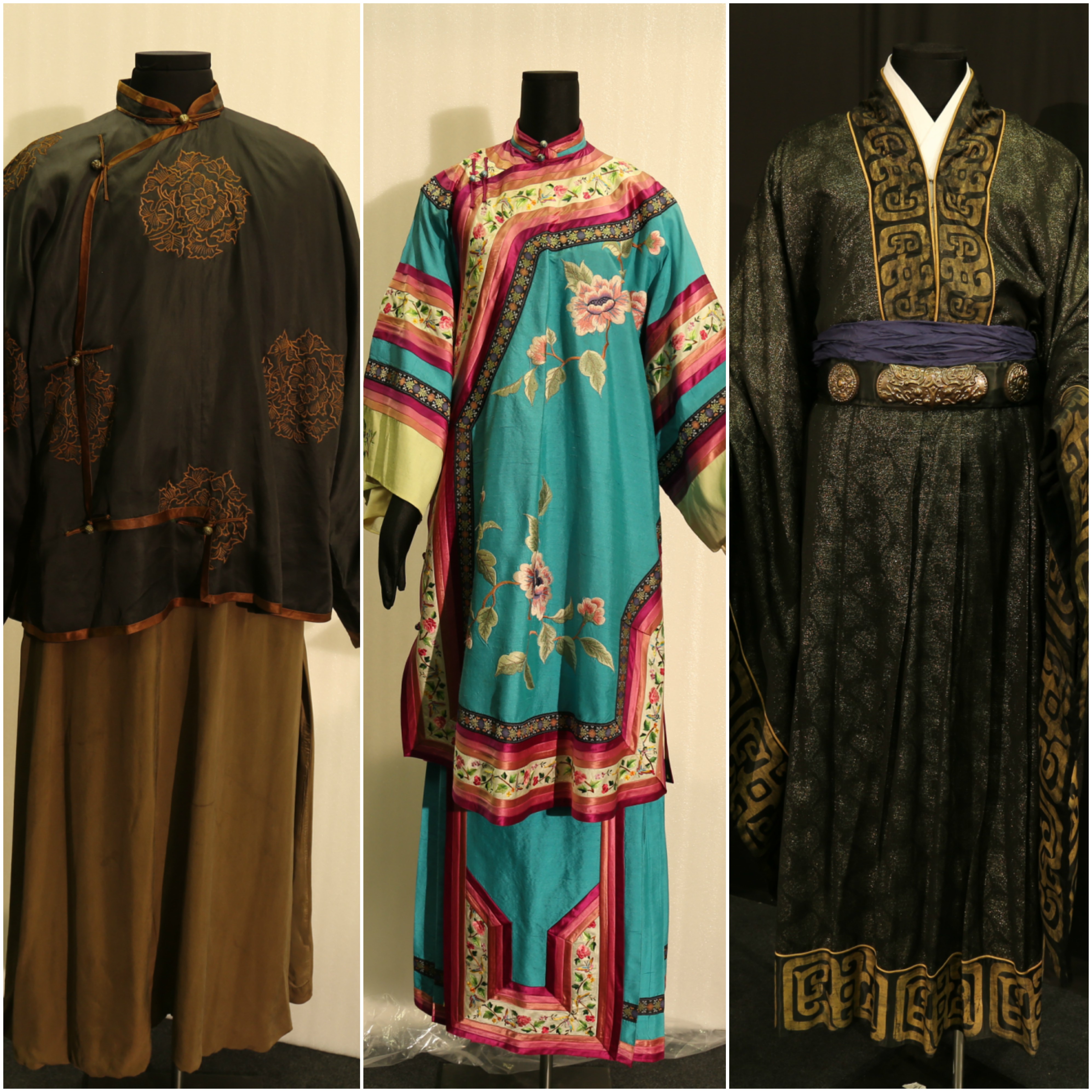 Posted at 00:33h in News by Celestial Pictures
Share

Have you always wanted to see some of your favorite costumes from the Shaw Brothers Universe up close and personal?

Well here’s your chance to do exactly that! The Hong Kong Film Archive is hosting The Stars, the Silver Screen and the Period Wardrobe Exhibition featuring some of your favorite on screen costumes from different cinematic dynasties. Come check out the timeless costumes from the following Shaw Brothers films: Justice, My Foot!, Killer Clans, Empress Wu, Enchanting Shadow, and more! 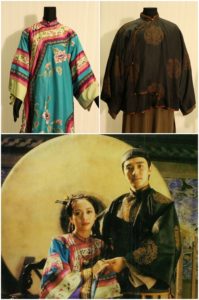 These costumes were more than just clothes being worn by our favorite actors and actresses, they were fashion statements weaved into iconic films by magnificent designers and glamorous on-screen models. So make sure to snap a picture with them because we are giving away 3 iTunes Gift Cards to the most innovative pictures with any of the Shaw Brothers costumes using the hashtag #SBatHKFA on Twitter or Instagram. Get creative and best of luck!

This event is from April 21st – August 13th and is open everyday, except Tuesdays, from 10am to 8pm in the Exhibition Hall. Check the Facebook Event for more information.