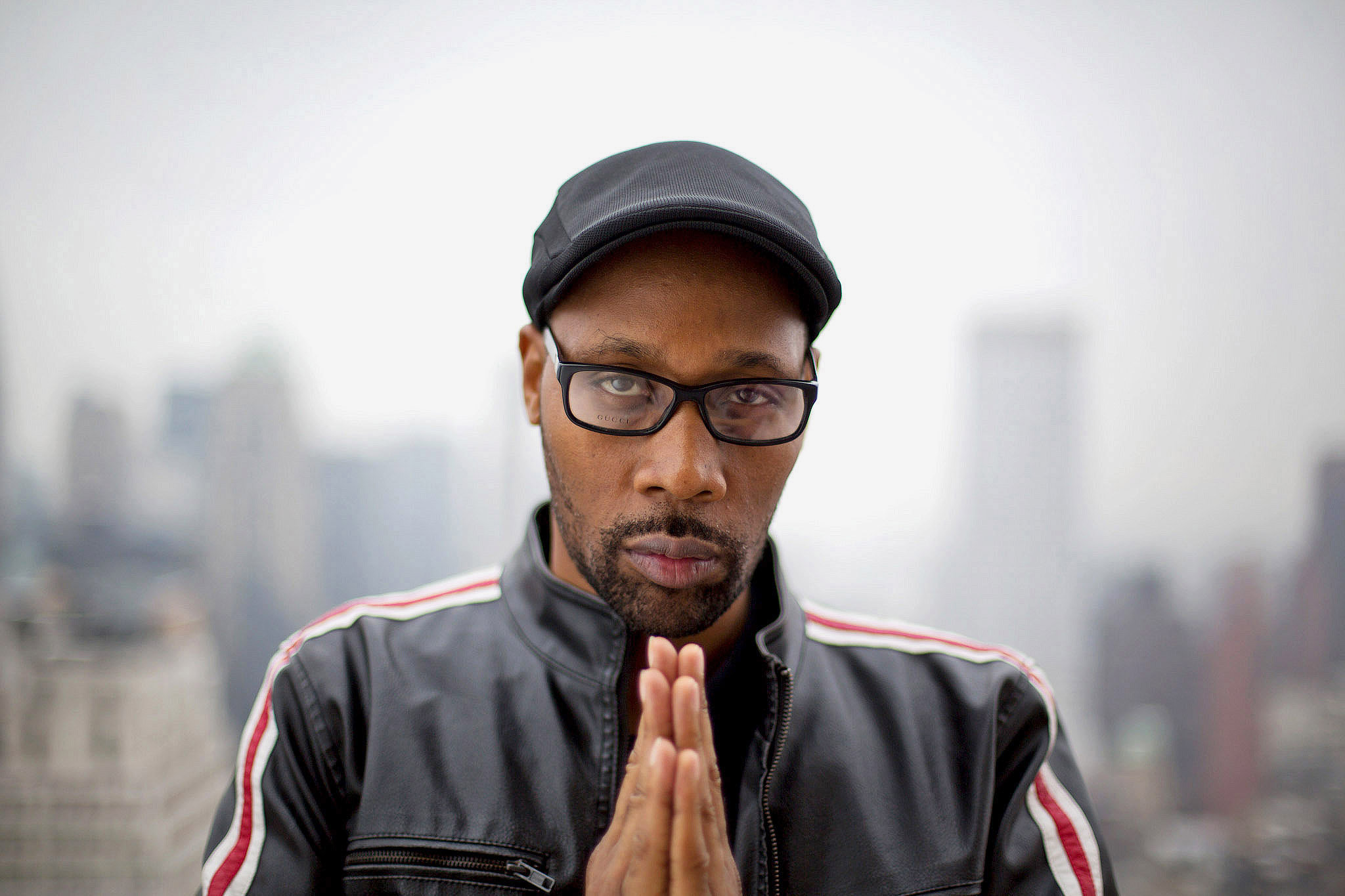 Posted at 22:46h in News by Celestial Pictures
Share

Wu-Tang Clan, who just played The Roots Picnic, have kung fu films in their blood, particularly those of famed producers The Shaw Brothers. So it will be a special treat to see Shaw Brothers classic The 36th Chamber of Shaolin — a film intrinsic to the Staten Island crew’s debut album and mythology — on the big screen at Town Hall on November 10 with RZA providing a live score. “The influence of Shaw Brothers films on my work has been profound,” says RZA. “From the first time I saw their movies as a kid in Times Square I knew that this was something I had to do. For decades I’ve been dreaming of stepping into the 36th Chamber.” He’ll intertwine Wu-Tang’s catalogue with the film’s original audio track for a unique audiovisual experience. A Q&A with RZA will follow the screening.

Tickets for this The 36th Chamber of Shaolin live score screening, which is being presented by Alamo Drafthouse, are on sale now.

RZA is currently wrapping up his tour with Banks and Steelz, his project with Interpol’s Paul Banks. There may be more of these live-score screening events to come in other cities. Stay tuned. In the meantime, check out the trailer for The 36th Chamber of Shaolin and listen to Enter the Wu-Tang: 36 Chambers (at the same time if you want), below.