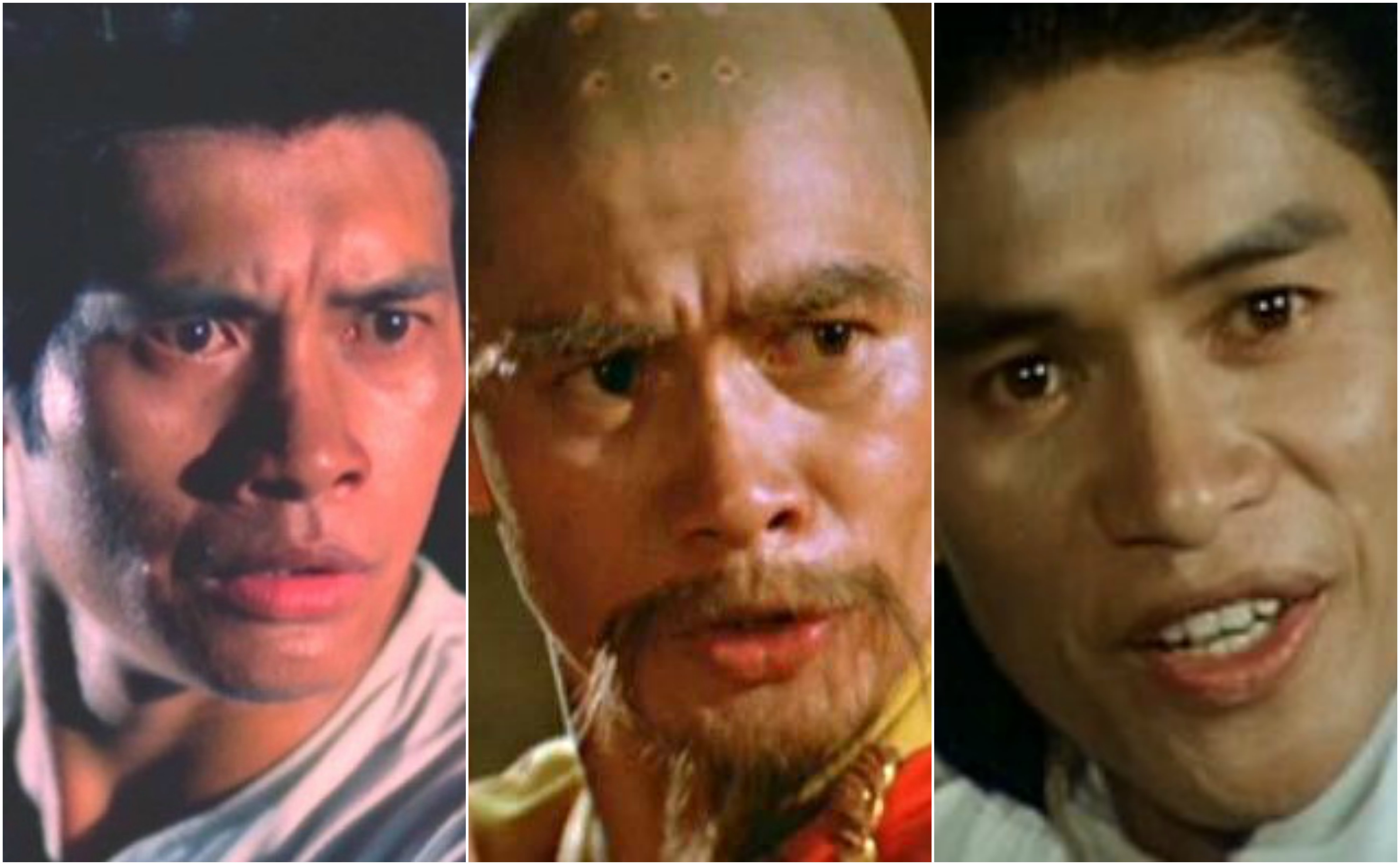 Posted at 23:47h in News by Celestial Pictures
Share

We are very sad to announce the passing of Philip Ko Fei who passed away at the age of 67 from a terminal illness. Philip was was a multi-award winning screenwriter, director, and actor.

Philip Ko Fei made his Shaw Brothers debut as a stuntman for The Heroic Ones and has been in numerous Shaw Brother films including Eight Diagram Pole Fighter, Shaolin Intruders, 7 Man Army, and more.

Today we are celebrating the life of Philip Ko Fei and his contribution to Kung Fu films. He truly was a Kung Fu star in every aspect. What are some of your favorite films by the legendary Philip Ko Fei?