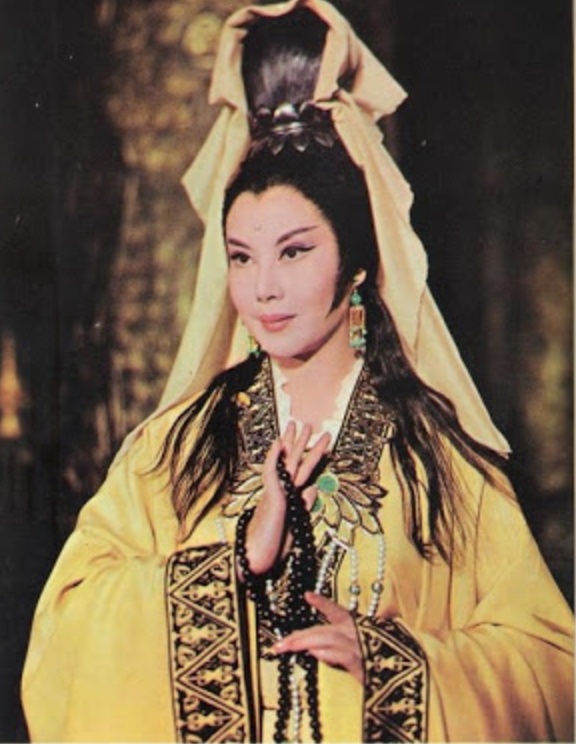 Posted at 22:29h in News by Celestial Pictures
Share

We are very sad to announce the passing of Li Li Hua, famed actress and Shaw Brothers star at the age of 92.. Li Li Hua, has starred in many Shaw Brothers films including The Grand Substitution, The Magnificent Concubine, Empress Wu, and more. Today we celebrate and remember a #WomanWarrior that has been a huge influence to many young Chinese actors. What are some of your favorite films by Li Li Hua? Rest in peace Empress.

In this week’s exclusive Kara Hui Interview Series, Kara talks about how influential Shaw Brothers was to her career. She starred in her first Shaw Brothers film at the age of 16. 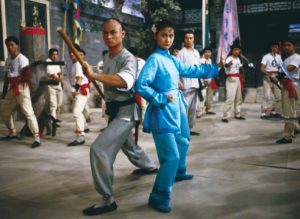 (Gordon Liu and Kara Hui in the Martial Club)

From Challenge of The Masters to Eight Diagram Pole Fighter, Kara blossomed into a Kung Fu movie star during her time with Shaw Brothers. Want to know more about her experience? Watch below to find out!