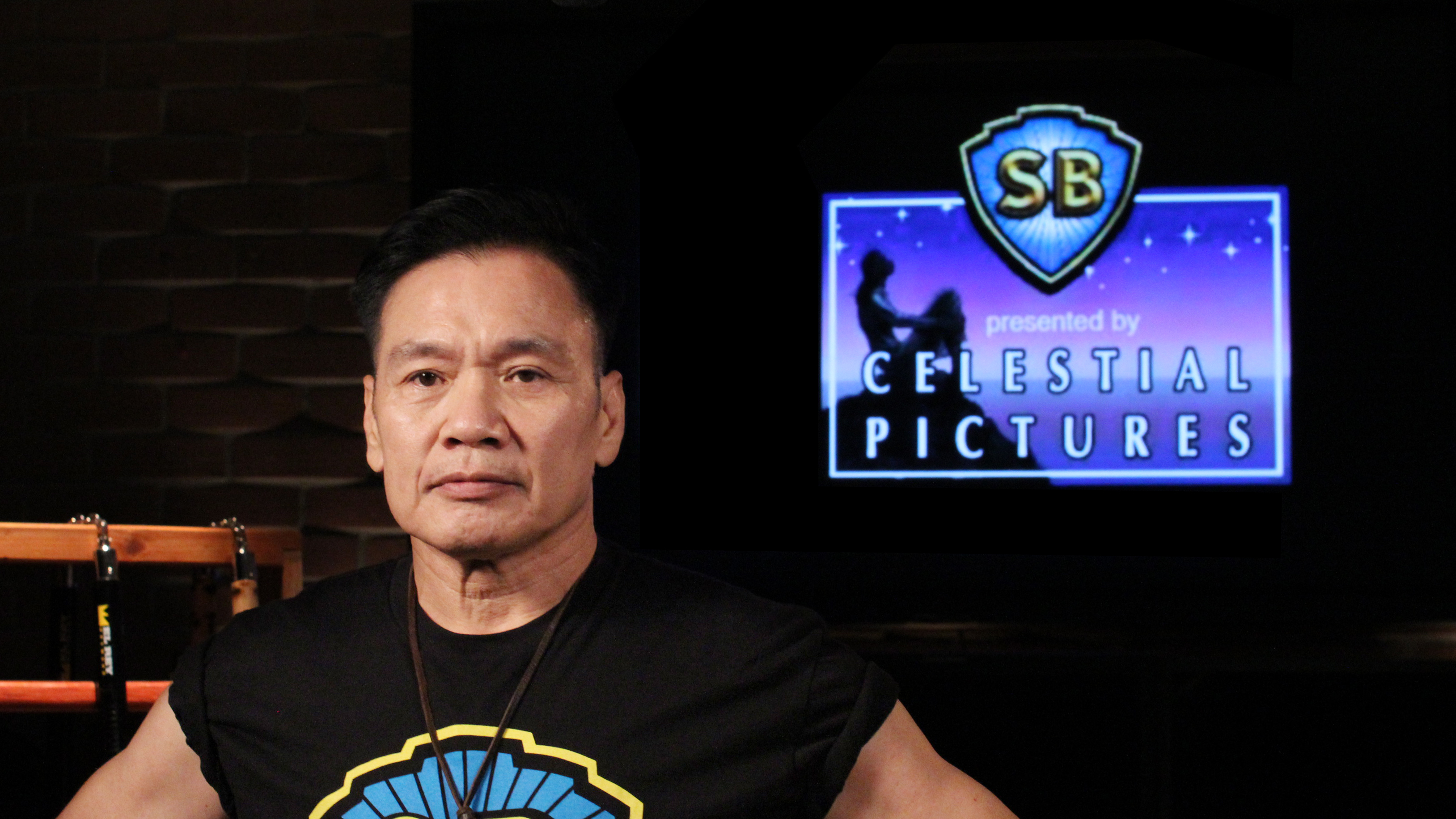 Posted at 19:45h in News by Celestial Pictures
Share

To know that someone has spent a lifetime perfecting their craft is awe-inspiring. To meet them in person is emboldening. Last week, I had the opportunity to meet Lo Meng, aka The Toad from the Venom Mob, aka The Kid With The Golden Arm, aka The Chief of the Iron Palm Clan in person… and it was amazing.

Lo Meng is not just a martial artist, he is an undeniably talented actor and a legend of kung fu cinema. He is one of the greats, part of a group of actors from Hong Kong whose influence on pop culture in the US is still felt to this day. From Power Rangers to Wu Tang, and Quentin Tarantino to Robert Rodriguez– so many of the things we know and love today were inspired by films that he was a part of. He’s a part of history and meeting him was a once-in-a-lifetime experience that I won’t soon forget. 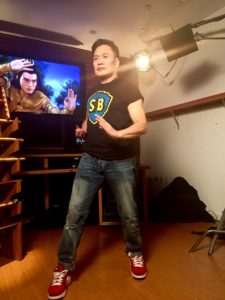 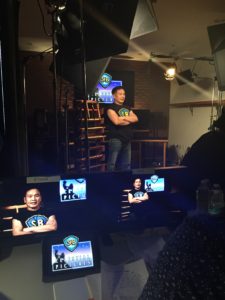 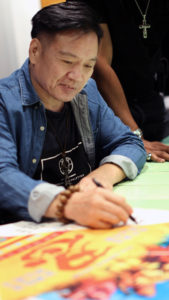 The first thing that you notice about Lo Meng when you first meet him is that this man is in impeccable shape. And not in the way that I have qualify it by telling you his age… No, he is in shape, no matter how old you’re imagining him to be. He is in better shape than you and I together, at our very best. He maintains his physique by working out regularly (imagine, decades of kung fu!) and eating healthy. He is a stickler for eating small portions of only healthy foods. He really treats his body like a temple, as cliché as that may sound, and it shows.

But to dwell on his physique is to miss the point… His legacy, while tied to his body (he is, after all, one of the beefier fighters of his time), is more so about who he is as a person. He is kind, gentle, humorous, and humble. When asked who would win in a fight, him or Ti Lung (another great martial artist of that time), his reply was that he would have too much respect for an older fighter to dare challenge them. He shared stories from his days on Shaw Brothers’ sets that were full warm regard and nostalgia for his fellow artists. He is not burdened by the demands of fame like most celebrities today, he is a man from another era when actors weren’t expected to be larger than life, charming, and bombastic. He appears to be just a man who has spent a lifetime doing what he loves.

And what he loves is kung fu. (Boy, was I glad for that!) His moves are still as sharp as ever, with clean lines and quick slices making it quite a sight to see. We asked him to recreate his moves from the credit sequence in Kid With The Golden Arm, and he was able to do so after watching the video just a few times. I can’t even remember where I put my keys a few hours ago but he could recreate a kung fu sequence from nearly four decades ago! It was magical and he was inspiring, the definition of a professional and an artist. It’s easy to see why so many Venom Mob fans list the Toad as their favorite.

There are few things in life that are as rewarding as meeting someone who is truly a legend…This week I got to meet Lo Meng; I can’t wait to see what other kung fu masters Celestial Pictures brings to the states.