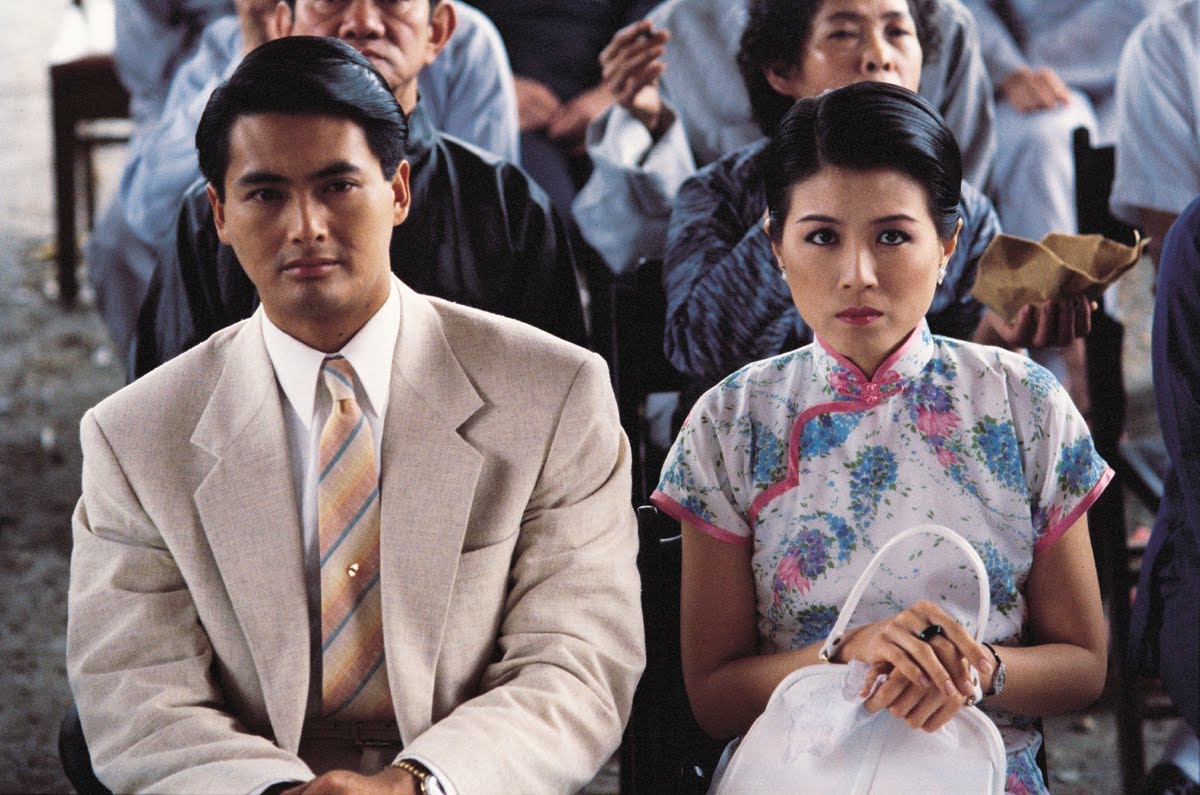 Posted at 01:05h in News by Celestial Pictures
Share

Hong Kong cinema and the Shaw Brothers studio are primarily known for their action films, but like any country’s cinema there is a range of offerings well worth exploring. The work of Ann Hui is a great place to begin that deeper dive into Hong Kong films. She is one of Hong Kong’s most critically acclaimed filmmakers, and one of the seminal figures of the Hong Kong New Wave. One of her most well-known films is 1982’s Boat People, which was nominated for 12 Hong Kong Film Awards and won six. On the heels of this wonderful success, Hui made Love in a Fallen City for the Shaw studio, starring Cora Miao and Chow Yun-Fat. The film wasn’t the hit that Boat People was, but it still made the top 25 at the box office, won a Golden Horse Award for Best Costume Design, and was nominated for four Hong Kong Film Awards (winning one — Best Original Film Score).

Love in a Fallen City, adapted from an Eileen Chang novel of the same title, is set in the 1940s during the Second Sino-Japanese war. Pai Liu Su (Cora Miao) was divorced about eight years ago and has lived with her family in Shanghai ever since. They took her in out of familial obligation, hoping she would quickly move on, but Pai is introverted and in an emotional rut. Alone in her room she lovingly mimics the precise movements of the Chinese opera, showing a glimmer of romanticism still burns within, but in front of others she does little more than look down and try not to draw attention. Her family thinks of her as something of a jinx, an unlucky soul who continues to bring them nothing but misfortune. By chance she meets Fan Liu Yuen (Chow Yun-Fat), an outgoing businessman based in Hong Kong, and Fan is drawn to the mystery her introversion arouses.

As a Hong Kong businessman, Fan dresses in Western styles and deals with people of many cultures. His idea of the world is broad and accepting; he is the outgoing life of the party who people want to be around. Pai is, of course, his opposite: quiet, introverted and lacking knowledge of the world outside of Shanghai and her controlling family. She is not completely cut off from the changing landscape of China, though, as she wears her hair atypically short and she enjoys dancing (something her family thinks is something a proper woman shouldn’t do). Their attraction is palpable in all of their scenes together, but Pai’s unwillingness to dive into love keeps the consummation of their feelings at bay. This internal struggle is what keeps the film so arresting, as you’re never quite sure how the romance will go. This deep-seated apprehension forces the characters to get to know each other in lengthy, somewhat tense conversations that reflect the reality of a romance exceptionally well. This makes up a good portion of the film, and while it does move relatively slowly, the outstanding performances from Cora Miao and Chow Yun-Fat are crackling with emotion that makes the minutes fly by.

This budding potential for romance is beautifully captured by Ann Hui and cinematographer Tony Hope. The entire film carries a soft-focus glow that evokes the past and the promise of new love. At the same time, many of the interiors are lit very naturalistically. Love in a Fallen Citynever once carries the feel of a traditional Shaw Brothers picture; this is a studio film of the New Wave era, where artistic pursuits win out over the streamlined efficiency of a uniform studio look. It’s really quite gorgeous, and even though Tony Hope was nominated for Best Cinematography it was his final work in the industry. I attempted to find out what happened to him, but all I could turn up was his prior work. He worked closely with New Wave innovator Po-Chih Leong in the 1970s, but for some reason by 1984 he was ready to bow out.

Thankfully, Ann Hui has continued to hone her directorial craft, winning many awards and prestige along the way. Her most recent film, 2017’s Our Time Will Come, leads the 2018 Hong Kong Film Awards with 11 nominations. Love in a Fallen City may be regarded as a lesser film among Hui’s filmography, but it remains a powerhouse drama that Hong Kong cinema fans should enjoy.

Watch Love In A Fallen City