Celestial Pictures | Hip Hop & Kung Fu Come Together In “The Get Down”
16250
post-template-default,single,single-post,postid-16250,single-format-standard,vcwb,ajax_fade,page_not_loaded,,qode-title-hidden,qode-theme-ver-9.1.3,wpb-js-composer js-comp-ver-5.0.1,vc_responsive 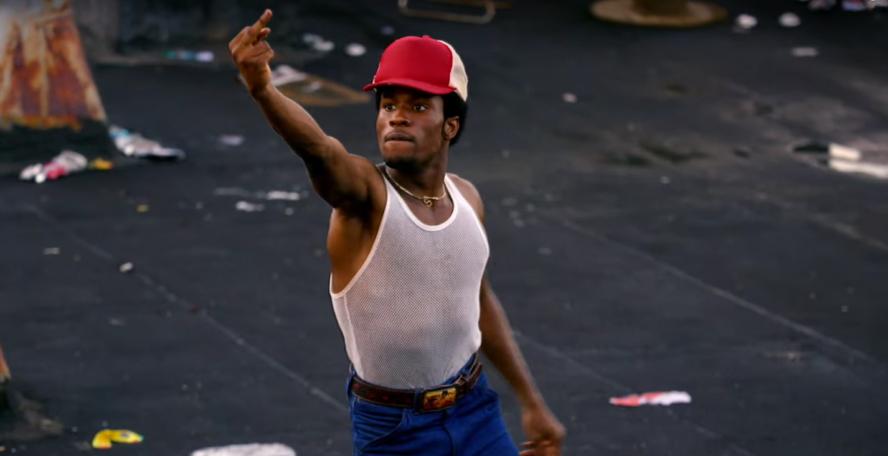 Posted at 23:17h in News by Celestial Pictures
Share

The rise of hip-hop in the United States coincided with the introduction of kung fu cinema from the East, giving birth to one of the most fascinating intersections of art of our time. The Shaw Brothers influence has made its way through many of our favorite pop culture icons, and now they can add one more to the list: Baz Luhrmann’s ’70s-era Netflix series, “The Get Down”.

In this video from Slate, Rich + Tone Talauega, the choreographers on the show, talk about how some of our favorite kung fu movies (Judgement Of An Assassin, Clan Feuds, The Supreme Swordsman, and Five Shaolin Masters) inspired the moves for the character, DJ Shaolin Fantastic.