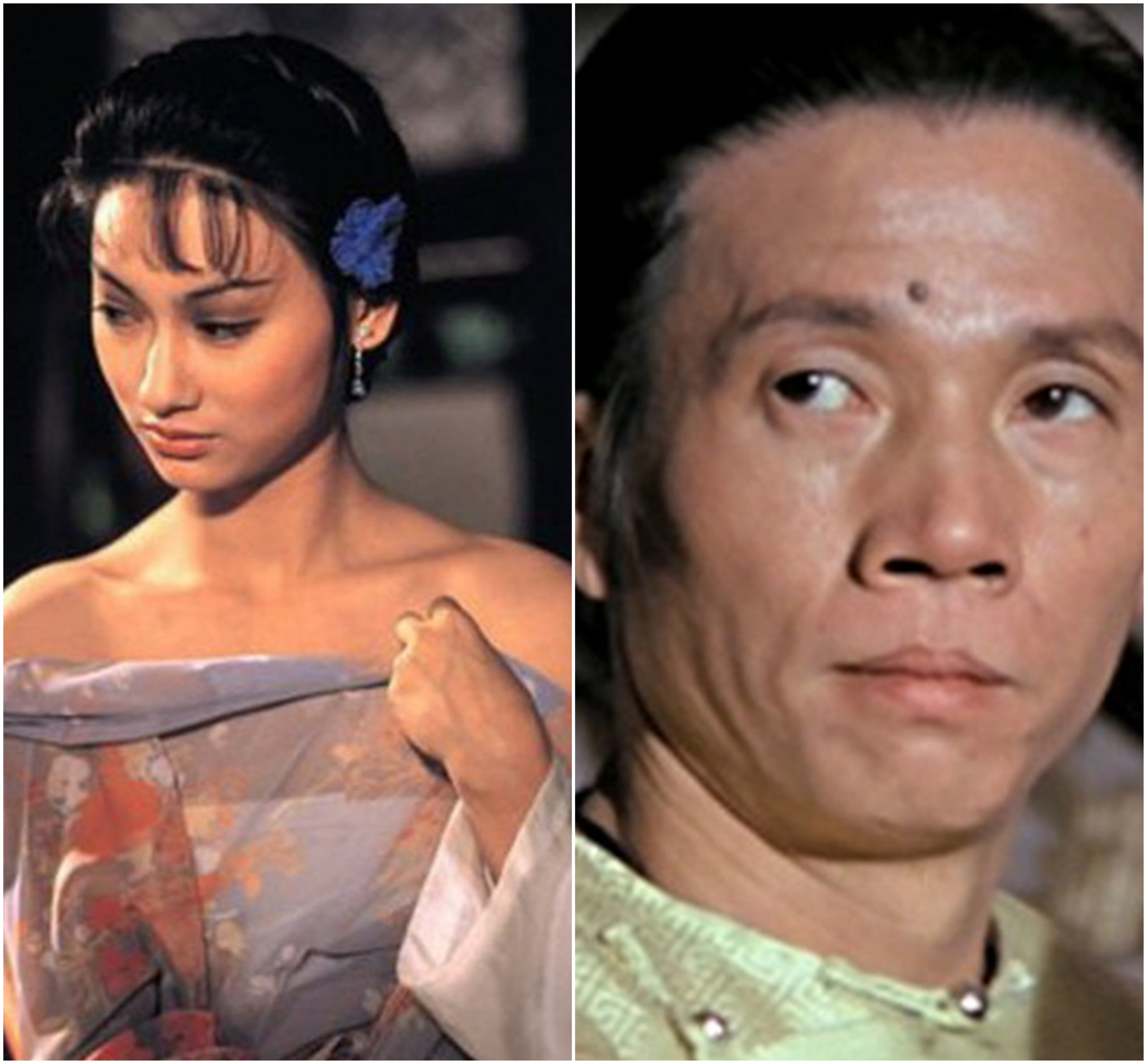 Posted at 21:04h in News by Celestial Pictures
Share

In this week’s exclusive Kara Hui Interview Series, Kara talks about working with Liu Chia-Liang! Dirty Ho was the first of many films that Kara worked on with Liu Chia-Liang. Starting out as an extra, Kara made her move to a lead role when the original lead actress quit. Remembering Kara’s Kung Fu skills in her Brave Archer audition tape, Liu Chia-Liang offered her the lead role instantly. 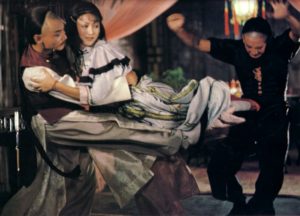