Celestial Pictures | IN THE COMPANY OF WOLVES AND AN 8 DIAGRAM POLE FIGHTER (37TH CHAMBER WITH ALAMO DRAFTHOUSE)
17680
post-template-default,single,single-post,postid-17680,single-format-standard,vcwb,ajax_fade,page_not_loaded,,qode-title-hidden,qode-theme-ver-9.1.3,wpb-js-composer js-comp-ver-5.0.1,vc_responsive 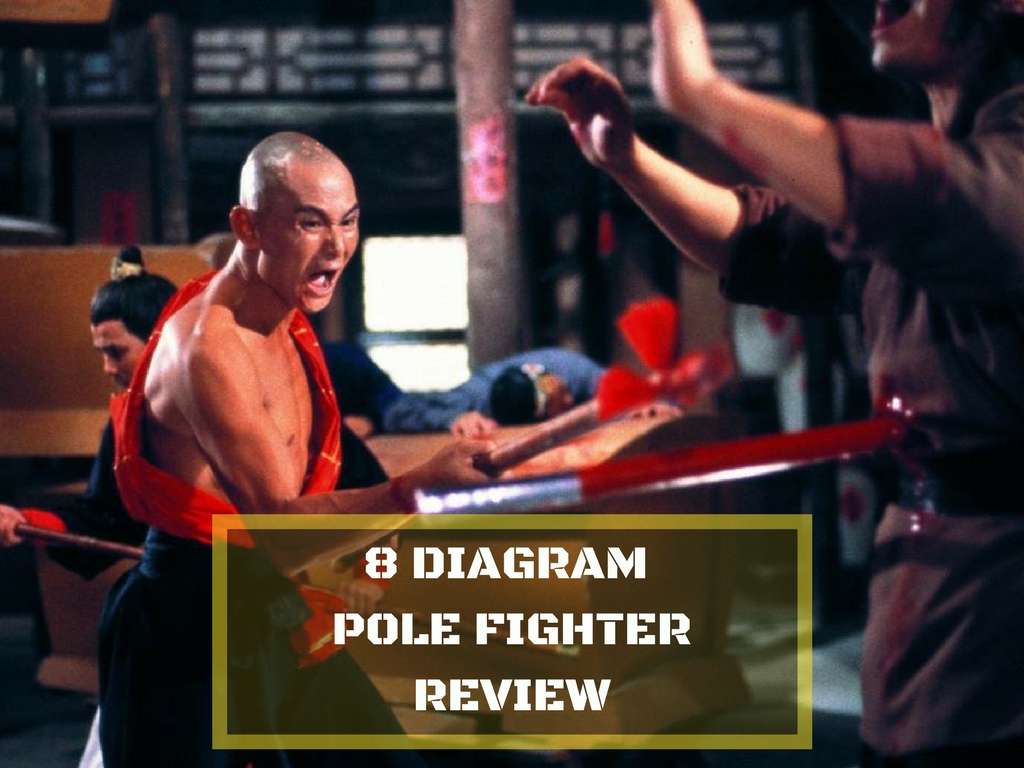 Posted at 18:04h in News by Celestial Pictures
Share

My night at the local Alamo Drafthouse started with something quite surprising. As our generous host kicked off the evening by setting the stage for the classic Liu Chia Liang (also known as Lau Kar Leung) film, 8 Diagram Pole Fighter, he asked the audience a single question: How many of us had seen the film previously? Considering the classic status of the film, not only as one of Liu Chia Liang’s best, naturally sitting in the shade of The 36th Chamber of Shaolin and perhaps inched out by Challenge of the Masters, but as a prime example of the culmination of heart and entertainment that the Shaw Brothers did so well, my expectation would be that at least a majority of the audience would raise their hands and cheer.

There were three. Myself included.

It is a surprisingly low number and I was a bit taken back. Not only is 8 Diagram Pole Fighter a seminal Shaw Brothers production, featuring a slew of Liu Chia Liang’s favorite stars like Gordon Liu, Alexander Fu Sheng, Kara Hui, and Johnny Wang, but its a film that takes a legendary piece of Chinese folklore – the story of the Yang generals – and spins it into a truly effective message-driven tale about finding balance and learning to break the cycles of violence. Yet, there were three of us in the theater that had seen the film. At this point, I found myself somewhat jealous of those who had not seen it. Our host replicated my feelings. If only I could have seen this film for the first time on the big screen that would have been truly special.

One could tell that the audience was having a special night Judging from their reactions throughout the film. There was silence of intense viewing through the opening battle sequence that sets the stage for our main hero’s plight to a temple where not one person giggled at the obvious low budget sets of the 1980s Shaw Brothers style. There were cheers and laughter at the gimmicks of the third act where Gordon Liu must fight on stacked coffins filled with villains to save his captured sister. The crowd was into the film. Why wouldn’t they be? 8 Diagram Pole Fighter is a fantastic piece of cinema. It was wonderful to see an audience so engaged with it too.

On the surface, 8 Diagram Pole Fighter represents some of the best entertainment that the Shaw Brothers has to offer and, despite its early 80s release date, uses its gimmicks to enhance its emotional narrative versus replacing them. The action is, as always with this director, crisp and dynamic where he utilizes the narrative’s emotional core to power the tones of the fights from the massive and very violent opening to the respectful duel between master and student before a final showdown that features enough disarming to give an audience a toothache. This is increased by the wonderful use of sets, bright costumes, and visual camera work that takes it to the next level.

Yet, despite the gimmicks of the training sequences with dummy wolves that our hero trains on to defeat the real wolves that threaten his family or the occasionally overzealous use of costuming and sets to create entertaining backdrops, there is a certain admiration for martial arts beyond the impressive execution of choreography that litters the entire runtime. It gives a lot of meaning to the proceedings, a heartfelt execution that only Liu Chia Liang could bring to a film like this as the tropes of the genre are used to indicate the strength of martial arts as not only a way to bring justice, but find peace and balance. It helps that the emotions run high, powered by intense performances from Gordon Liu, Kara Hui, and Alexander Fu Sheng. Knowing that this was Sheng’s final performance before his untimely death, which is why his character essentially disappears after the second act, only makes his madness of the opening – a character torn by the deaths of his own loved ones – all the more effective and resonating.

Perhaps having only three people see the film previously in a decent sized theater is not such a bad thing. 8 Diagram Pole Fighter is one hell of a way to start digging into martial arts films and seeing it on the big screen is a fantastic way to do it. The film is a fantastic blend of the more dramatic elements of its narrative, but done with the sense of fun and entertaining style that Liu Chia Liang was known for balancing when he worked with the Shaw Brothers as a director. The film might focus on a young man, surrounded by his enemies and ‘wolves’ that he has to disarm to protect his family, but the audience at the Alamo Drafthouse was anything but wolves. Even if they had a howling good time. Hopefully, our hero was able to disarm them too.