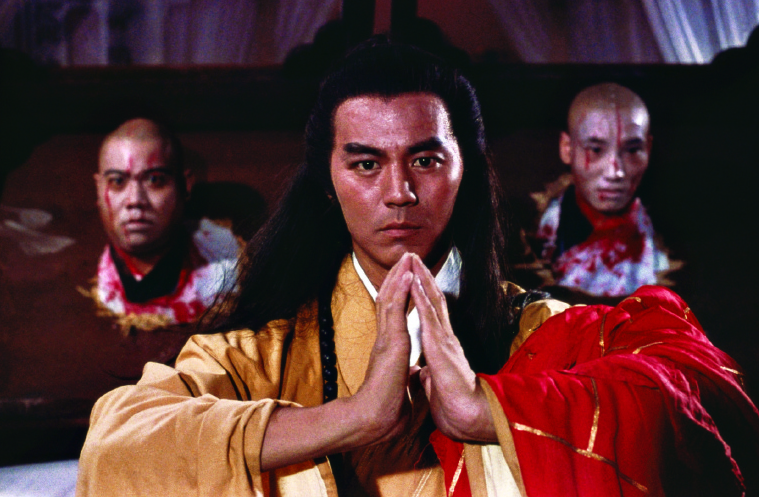 Posted at 19:33h in News, Uncategorized by Celestial Pictures
Share

For those of you who are new to the temple, Celestial Pictures’ Shaw Brothers film library consists of over 700 films produced by the studio from the1950s to the 2000s, the world’s largest Chinese film collection. Although audiences may be most familiar with the Shaw Brothers kung-fu films that set the bar for future martial-arts and action movies, such as Five Fingers of Death and The 36th Chambers of the Shaolin, the Shaw Brothers have also made classic films under the genres of: comedy, drama, erotica, fantasy, horror, and musicals.

The studio’s influence on martial-arts films can be seen in modern day blockbusters including: Crouching Tiger, Hidden Dragon, The Matrix, Kill Bill Volumes 1&2, and Kung Fu Hustle. The legacy of the Shaw Brothers lives on in the timeless movies that they made and the movies that they influenced. The company’s clamshell logo with the initials SB is just as iconic for a generation as the opening castle logo for classic Disney films is for another. The work and pioneering that they have done in the Chinese film industry, especially in relation to martial arts, is unparalleled and we are very excited to provide a platform that will cater to any kung-fu fan’s needs right here.

Please stay tuned for future updates and follow us on social media to get all your Shaw Brothers film library news.