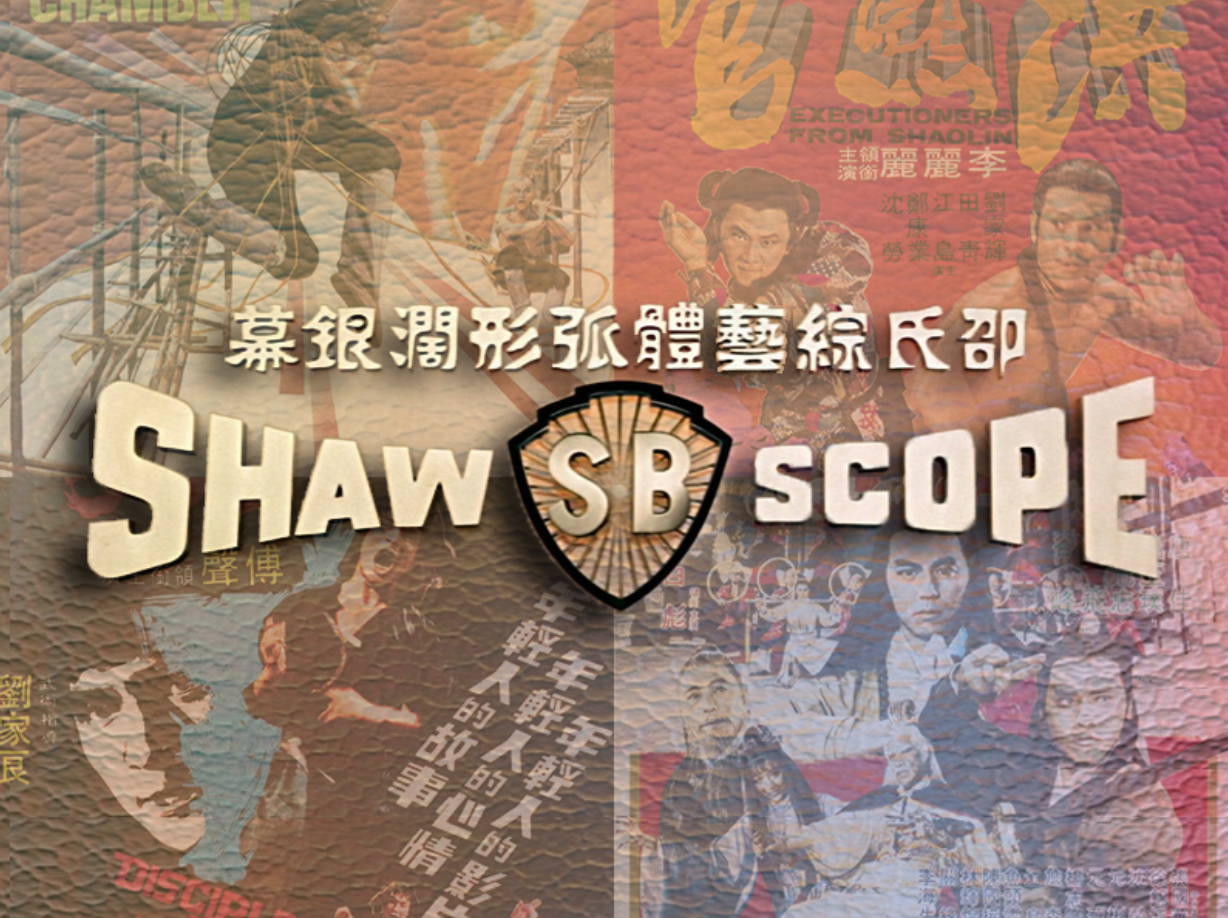 Posted at 20:14h in News by Celestial Pictures
Share

February 16, 2018 – – LOS ANGELES – – On Lunar New Year, Celestial Pictures will launch the first ever movie recommendations bot on Facebook, developed by Stashimi. Anyone who clicks the message button on www.facebook.com/shawbrothersuniverse will be greeted with a prompt system that will encourage the user to pick a category for the type of movie they’d like to see, answer a few questions, and they will be greeted with options to click through and watch on Amazon Prime Video or their favorite digital video platform. (Alternately, click here: https://go.bot1.com/web/01C0W8XASVNQZBQTDZ5REJYPG8/). Each month new films will be featured based on user suggestions. There are over 160 films from the classic Shaw Brothers catalog available to watch on demand. It has never been easier to choose the perfect movie to watch, or to binge your way through the catalog.

In addition to this new feature, Celestial Pictures is proud to announce a new partnership with Alamo Drafthouse and the American Genre Film Archive to bring these cult favorites back to the silver screen. A complete listing of dates, theaters, and films is available at http://shawbrothersuniverse.com/watch-your-favorite-shaw-brothers-films-on-the-big-screen-alamo-drafthouse-events/.

Between Migos’ recent kung-fu inspired video “Stir Fry,” RZA’s recent collaboration Live from the 36th Chamber, and Kendrick Lamar’s introduction of “Kung Fu Kenny” into his live shows, the Shaw Brothers’ influence can be felt everywhere. With the availability of a significant portion of the catalog on demand and an unprecedented use of automation and bot technology to help fans new and old discover, Celestial Pictures is kicking off the Lunar New Year by continuing the precedent-setting innovation of its prized catalog.