Posted at 17:18h in News by Kim August
Share 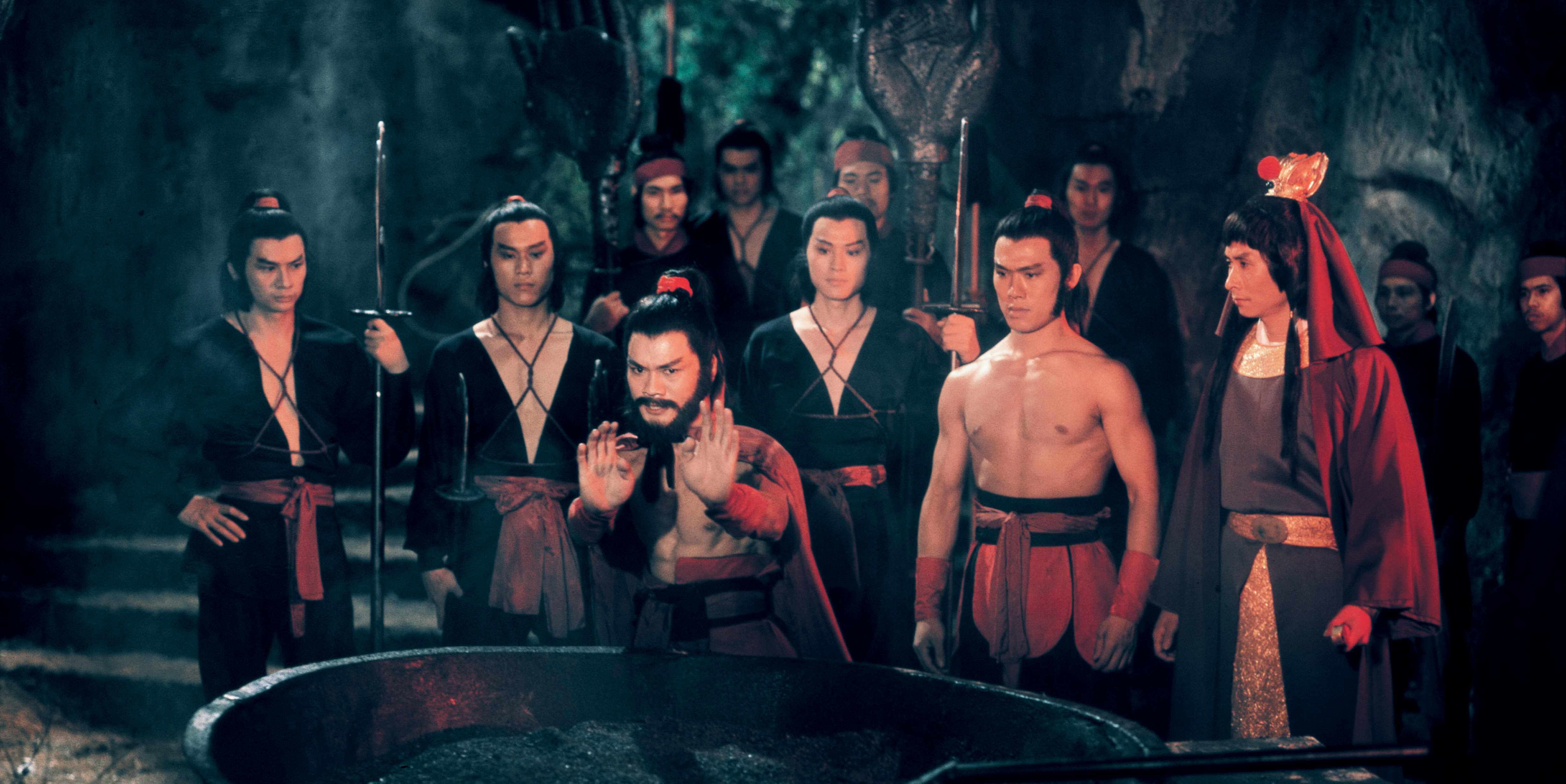 Qiu Qian Ren is the Master of the hot technique known as the Iron Palms. To prepare for unleashing this devastating energy, Lord Qiu absorbs the heat from hot iron fragments, then concentrates this potent power into his hands. He accesses that fiery might by moving his hands just above these particles. Later, he calls forth the same inner chi into his hands, resulting in this deadly fist set. Depending on the strength used to deliver the palm punch, Qiu can kill or severely injure his opponent.

Always seeking more power, Qiu Qian Ren’s desire to overtake the Beggar clan is unraveled by Tsing and Huang. When he learns they are trespassing in Mt. Iron Palms; the Iron Palm chief takes action, nearly killing Huang with one blow to her back.

As the young lovers stole General Yue’s book from Mt. Iron Palm, this stokes the chieftain’s inner fire as he pursues the heroes into Auntie Ying’s territory.

Qiu faces off against Ying after casually confessing he was partially behind the former Lady-in-waiting’s downfall. He is pleased that the Beggar clan leader and her mate are with Ying, allowing the Iron Palm Master an opportunity to defeat all his foes at once. 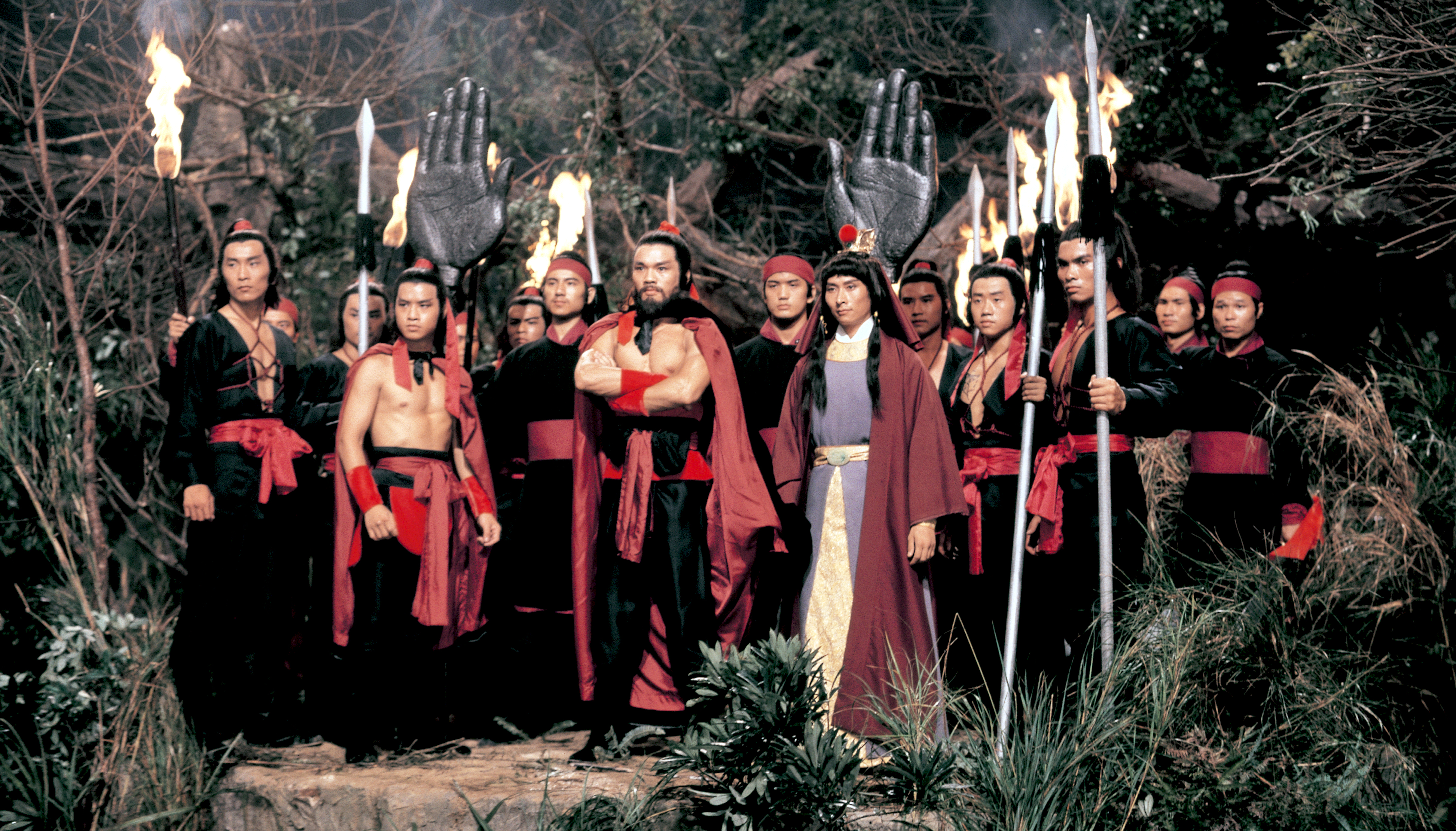