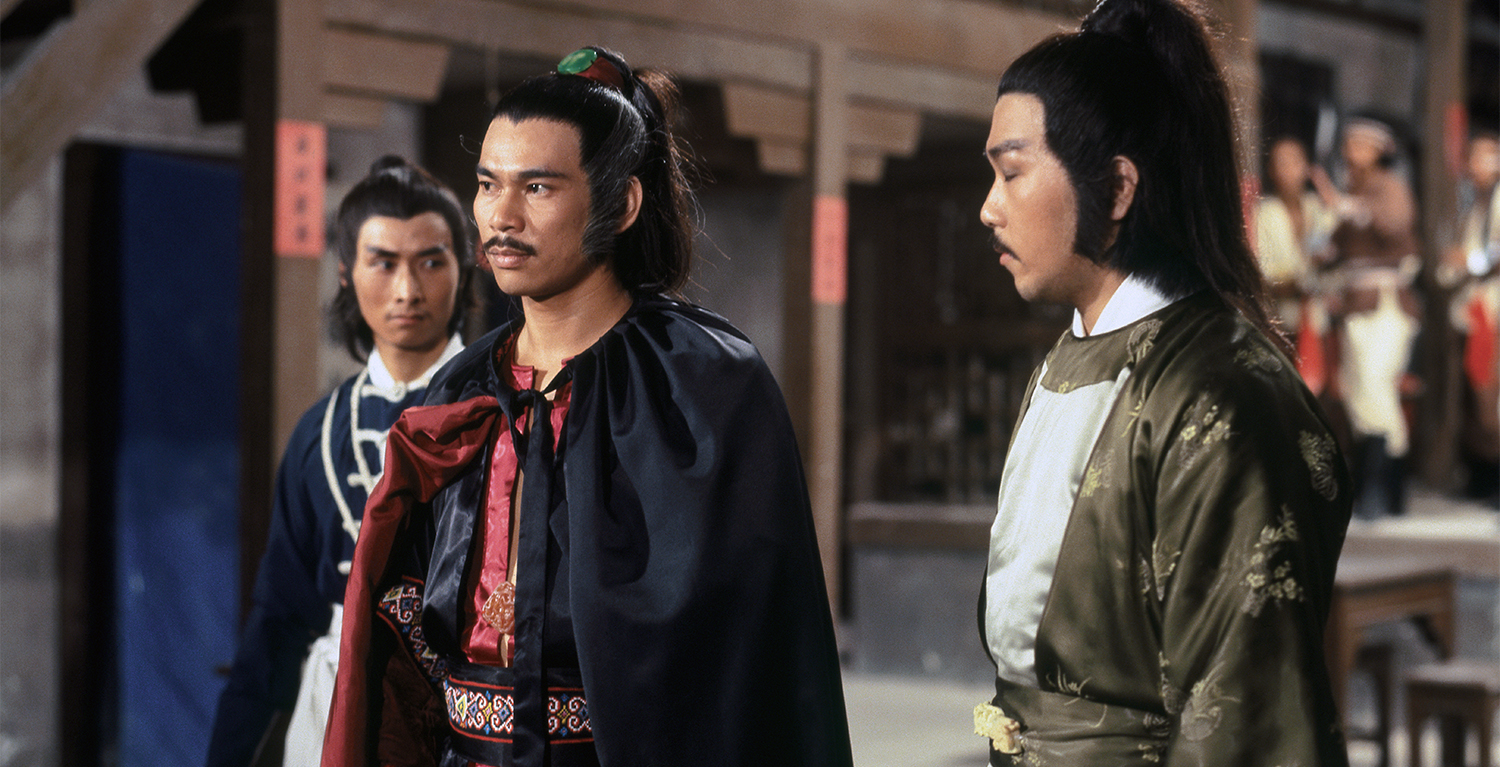 Posted at 20:15h in News by Kim August
Share

“…Dao Tian-Du. Although his body is intact, his intellect is fragmentary and beyond any remedy.”

The Lord of the Dao clan (from The Crippled Avengers) is 45 years old and the father of Dao Chang the Iron Hands.

“Look at my Black Tiger three styles. One kill with each punch! Watch my punches.”

Tiger Debut: A rapid, multiple point attack. Tian-Du’s quick lunge at the enemy startles his foe, as his upward blows of hard punches and a claw strike reveal the victim’s throat which Tian-Du then constricts and tears.

Winged Style: This style is ambidextrous. With this form, Tian-Du deflects weapons and punches with a circular sweep of his left hand before delivering the killing blow: an upward jab with his right hand.

Windmill Shot: Propelling himself forward in a circular motion, Tian-Du delivers powerful full arm punches alternating between right and left, before pushing his opponent back with an ascending double handed claw punch. He distracts his foe with a kick near the groin before repeating the ambidextrous ascending strike that slays his enemy. 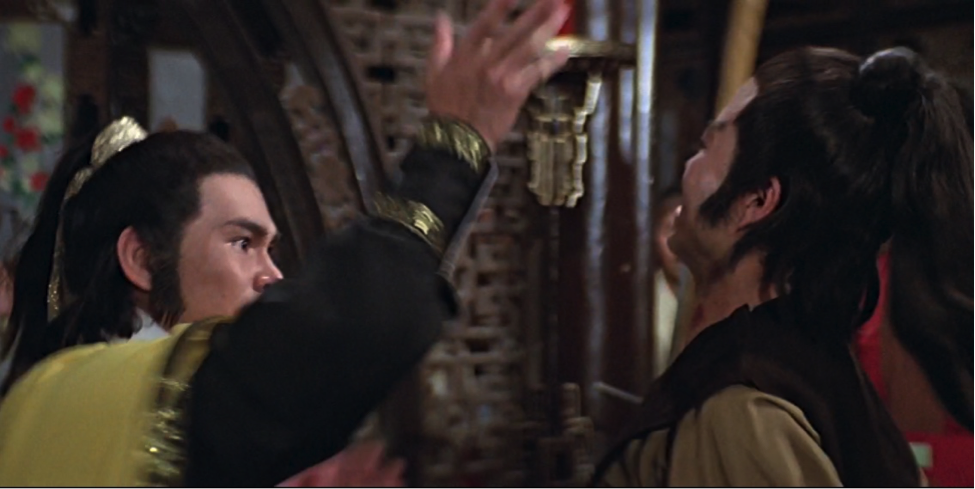 In The Crippled Avengers, this formidable “Black Tiger” is the man responsible for creating the title heroes.

Tian-Du’s ongoing feud with the Three Tigers of Tian Nan explodes when the trio kills Dao’s wife and severely maim his son Chang. Tian-Du vows to hurt anyone who comes near him or his son, as he becomes the very same person the Tian Nan Tigers were to his family.

“You can’t be called Tigers by bullying the woman and kid like that!”

After some time, Tian-Du and Chang (who now wears iron hands to replace those lost to the three Tigers) are the town overlords; employing their Black Tiger style to terrorize and dominate the community.

Anyone who offends the Dao family is maimed or killed, by Dao Chang, the Dao’s right-hand man Keeper Wen, or warriors under the Dao’s sway. 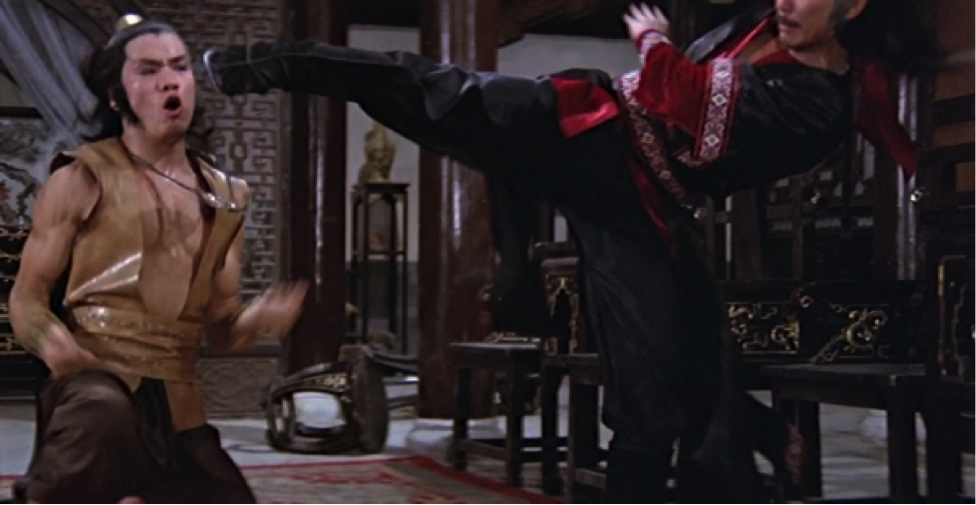 On the eve of Dao’s 45th birthday party, the four disabled heroes seek their vengeance upon the man who is the most ‘crippled’ person of them all.

When she is not watching, tweeting and writing about Shaw Brothers movies, Kim August is flexing her ‘pen fu’ as a member of  shaolinchamber36.com ‘s writing staff.